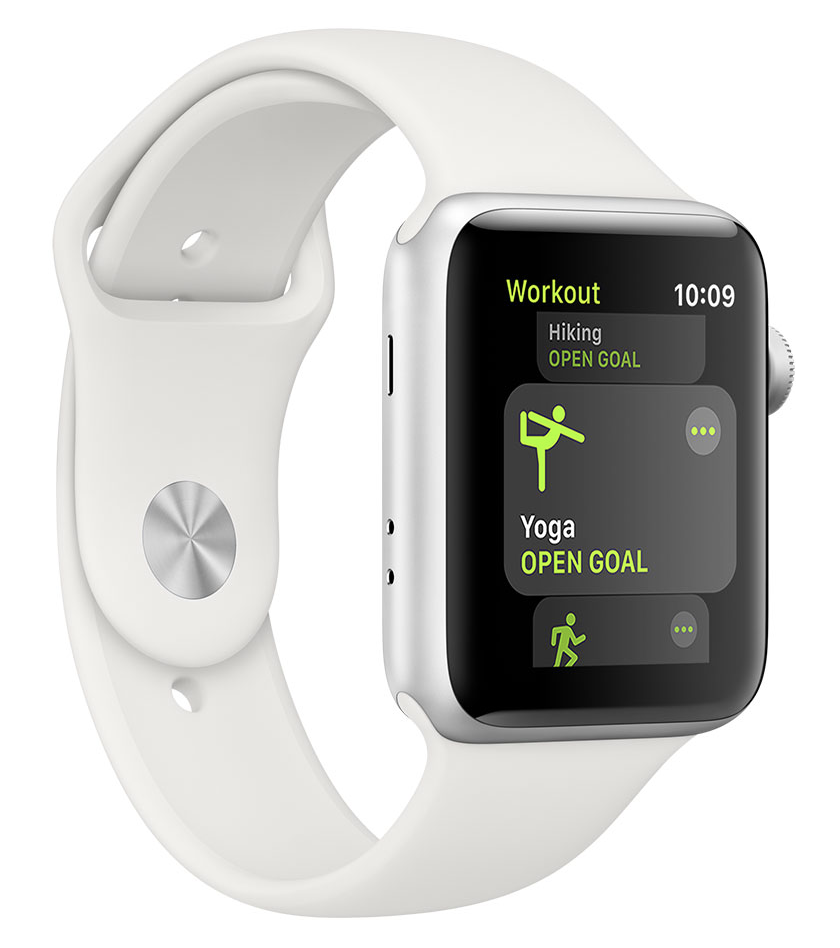 It’s sad to even write this because I love Fitbit. They have done nothing wrong. Well, except for not being an Apple Watch.

On Tuesday’s event, Apple announced the Series 5 Apple Watch. You can read all about that here.

But what I’m here to tell you about is the drop in price of the Apple Watch Series 3. Yes, this watch is now two years old but it is also only $199. For everything that the Apple Watch does, $199 is an amazing deal.

smart watch. It starts at $199 as well but when comparing features and quality of materials, the Apple Watch is the winner.

Some of the benefits that the Fitbit has is the amazing battery life, the newly-updated app, and the sharing with friends. Just like Apple keeps us in their eco-system, Fitbit has been around for so long that there are and always will be the Fitbit faithful.

With all that said, the Apple Watch gives you a top-notch build and features that go beyond just your normal step-tracker. And yes, it does that too.

My wife, mom, and sister all have the Series 3 and they dont have signs of slowing down. For $199, the Apple Watch Series 3 gets you a great smartwatch, an extremely accurate fitness device and a potential life-saver.

Disclaimer – Some of the links in this post are affiliate links, and at no additional cost to you, I will make a commission if you decide to purchase after clicking the link.

View all posts by Donnie